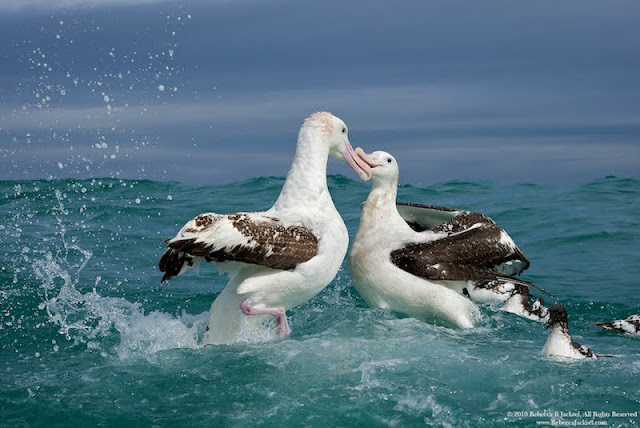 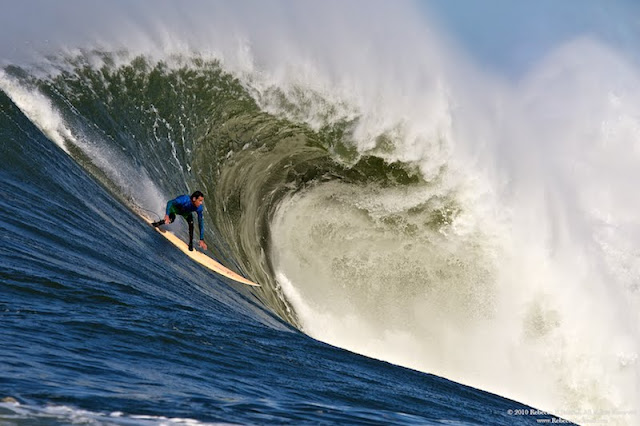 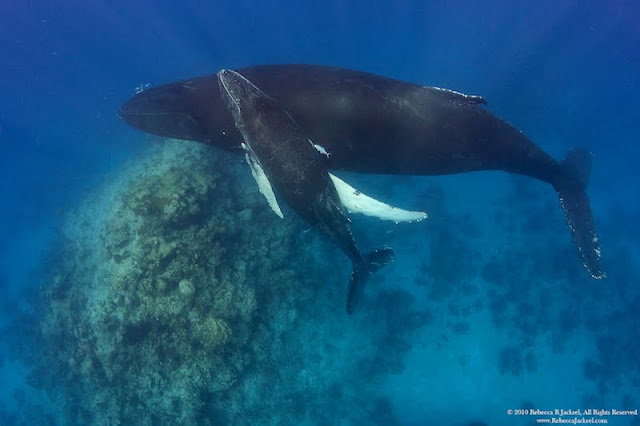 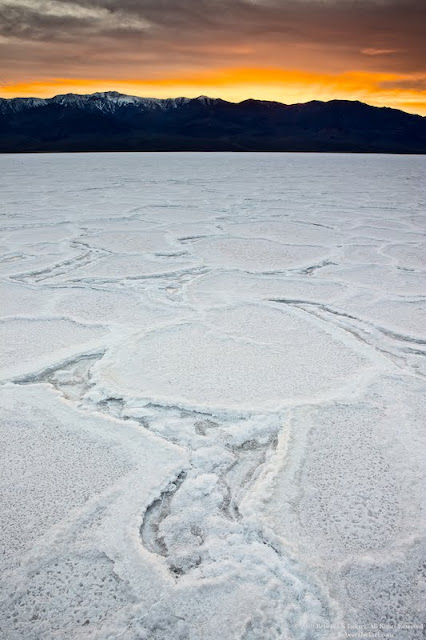 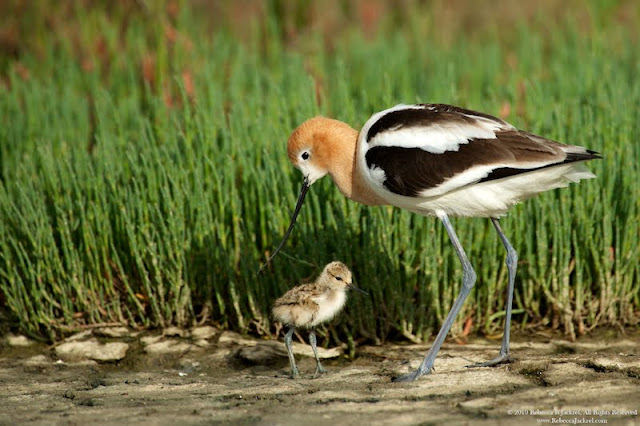 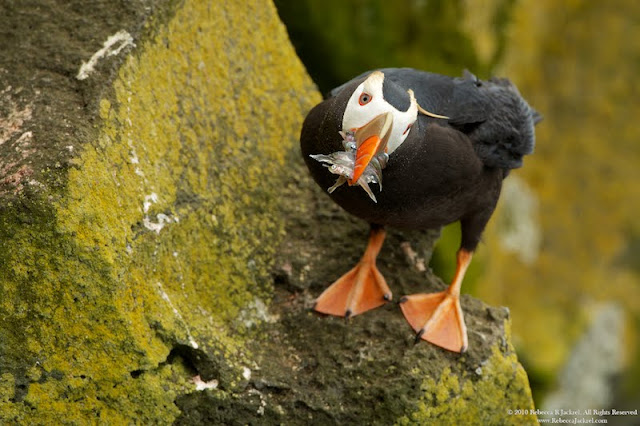 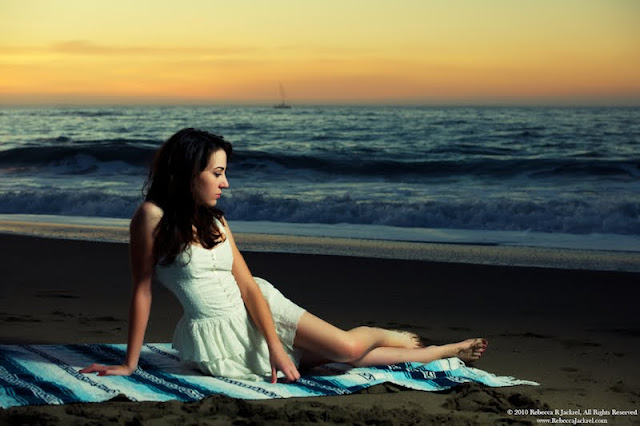 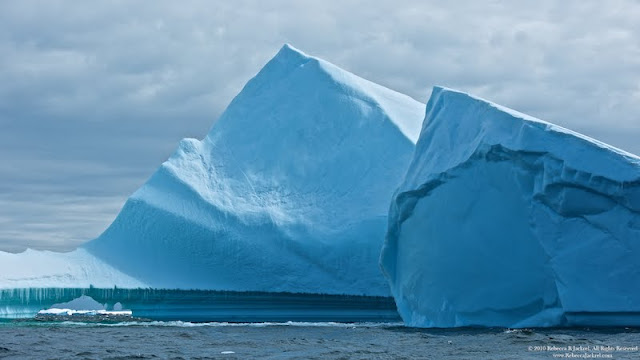 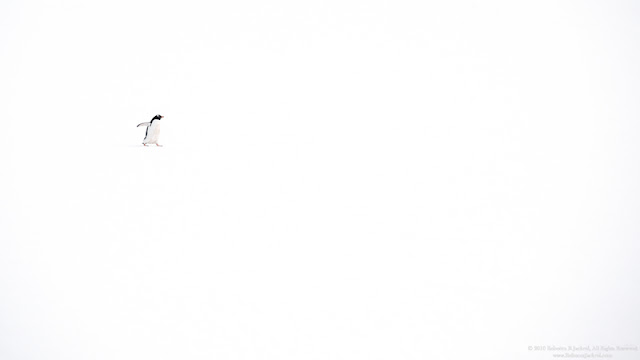 Posted by Rebecca Jackrel at 11:21 AM

These are great, Rebecca. Nice variety and top-notch photography. You really get around!

Looks like you had quite a year Rebecca! The great thing about this blog project is taking the time to think back about your year. I really love the last photo, nice mix-up from the rest!

John: And you say *I* get around - fantastic work this year!

Greg: Thanks so much for the comments. I think it's important to take a look back so you can see where you should improve in the next year. :)

Have a Happy New Year!!

Those are awesome Rebecca! You visited some amazing places last year.

What a great year for you. I am completely jealous of your experience with the whales. It is something I have always wanted to do.

Beautiful collection Rebecca! And thanks a lot for your comment over on my blog.

It seems you have done much traveling during this year. Wow, and Antarctica. That's going to stay a dream for me.

The Puffin is just cute. I tried to photograph them on my last trip to Norway in Summer, but couldn't quite reach there. Well, next year then.

Greeting from Finland and all the best.

Quite the travel schedule, Rebecca. Someday I hope to make it to Antactica. Cheers to a great 2011!

Rebecca, what a great selection. I think I like your albatross image the best, but they are all strong. You had a good year!

Thanks everyone for the support and lovely comments!

Great Stuff, Rebecca. Hope to see you out in the field again soon.

All of them are beautiful photos Rebecca! And thanks a lot for your comment over on my blog.

I love the penguin one and the little fluffy chick one :) so cute!

The Avocet mother and chick is very impressive! Great Job!