Welcome to my 2012 Photo Review
When I think back on 2012 these are my images that stand out in my mind.
I wish you all a wonderful New Year as we welcome in 2013. 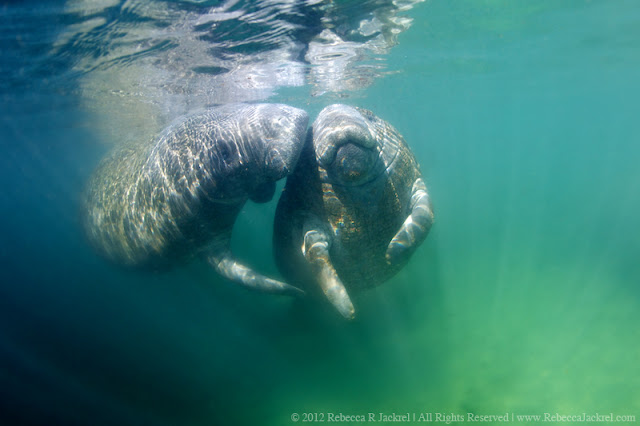 Photo: The wonderfully sweet and endangered West Indian Manatee (Trichechus manatus latirostris) of Crystal River Florida are at risk not just from boaters but from changes in climate as well. 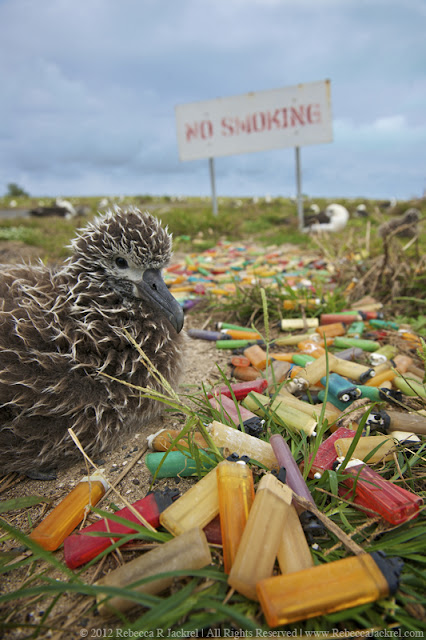 Photo: A Laysan Albatross (Phoebastria immutabilis) chick on Midway Atoll asks us to stop smoking and stop plastic pollution. Unfortunately Midway is a victim of not only marine debris but of budget cuts as well. Reopened for tourism in 2008, Midway lost over 1 million dollars in funding and has had to eliminate it's visitor and volunteer programs as a result. It's up to those of use who have had the privileged of visiting and exploring this amazing location to let people know the plastic is still out there - it's still a fight worth fighting even if we can't see it first hand any longer. 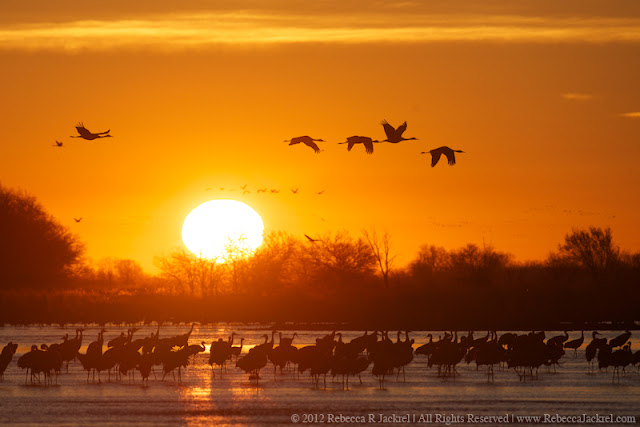 Photo: Remember the Keystone XL Pipeline? It's still looming out there and last March I visited the Platte River in Nebraska with the National Wildlife Federation. The Platte is an important area for migrating Sandhill Cranes (Grus canadensis) and TransCanada wants to travel right through... an oil spill would be catastrophic. Two years after the Kalamazoo River Pipeline Oil Spill in Michigan the clean up is still not complete! That spill went largely unnoticed because all eyes were on the Gulf of Mexico. What's making this clean up so difficult, costly and time consuming? Tar Sands Oil. Still think Keystone XL is a good idea? 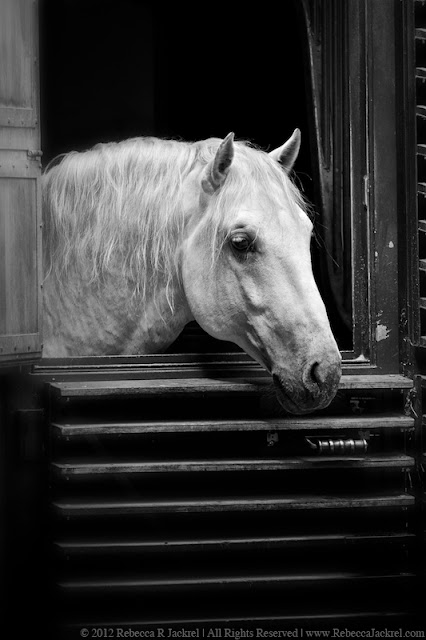 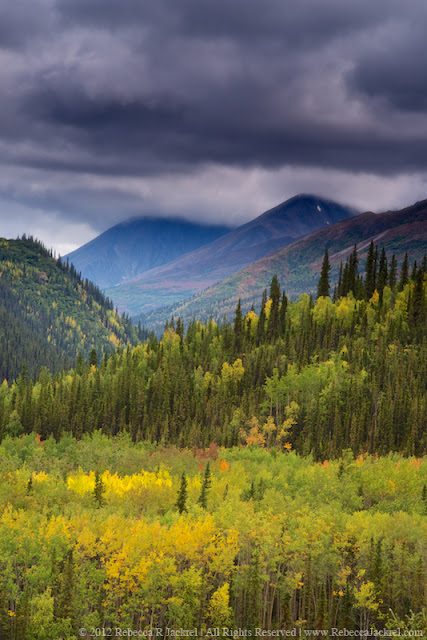 Photo: Ah, Alaska! It just doesn't get much better than fall in Denali National Park. 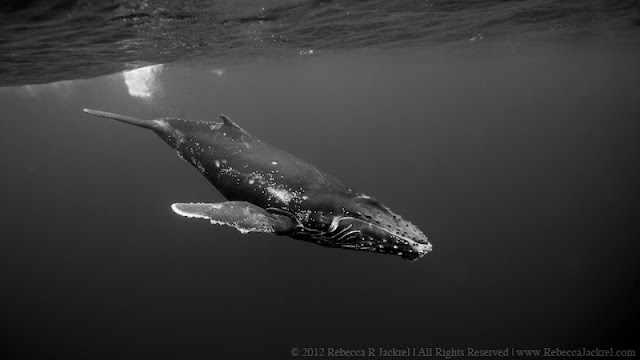 Photo: Swimming with Humpback whales (Megaptera novaeangliae) in the Kingdom of Tonga was an incredible experience. There's nothing in the world quite like having a creature the size of a city bus give you the eye and then leave you miles behind with one slow casual stroke of its fluke. 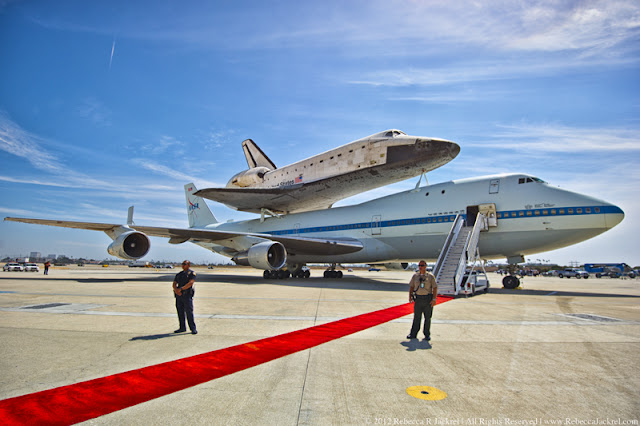 Photo: A total geek-out-highlight moment of 2012 was being invited to join the California Science Center as they welcomed the Space Shuttle Endeavour to its new home in Los Angeles where it will continue in its mission to inspire children to reach for the stars. 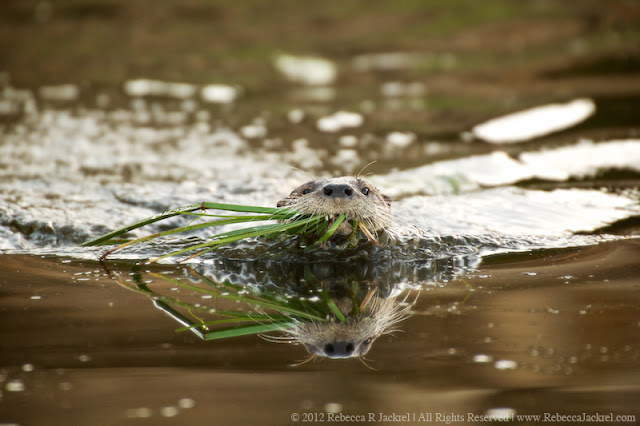 Photo: Return of the river otter (Lontra canadensis)! This gregarious and playful river otter showed up in the ruins of the Sutro Baths this year much to the delight of wildlife watchers. Once plentiful in the San Francisco Bay area the river otter was hunted and poisoned right out of the city. Sam gives us hope that nature can and will recover from our meddling. 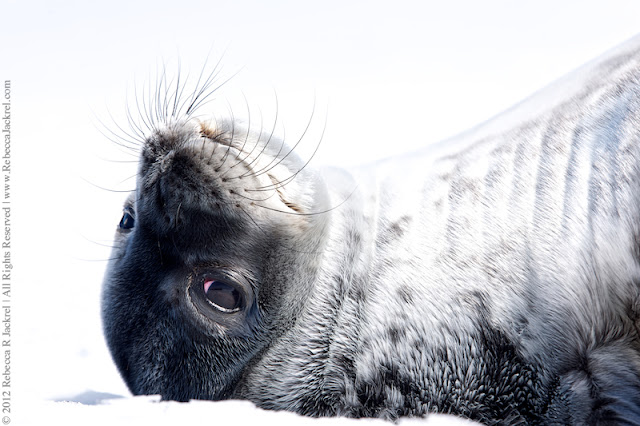 Photo: It doesn't get much cuter than a Weddell Seal (Leptonychotes weddellii) resting in the snow. One of my favorite Antarctic moments was lying in the snow near this guy waiting for a stretch or a yawn and occasionally being honored with a wink. 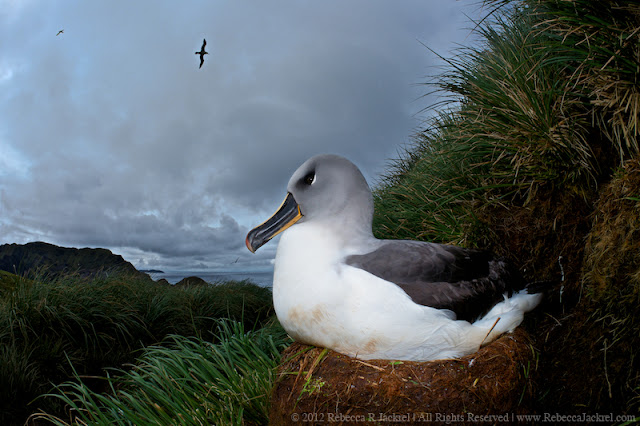 Photo: If you've followed me for any length of time you'll already know that Albatross hold sway over my heart. I was so thrilled that weather conditions on our return voyage from Antarctica enabled us to visit Diego Ramirez Island just off the tip of Chile because it meant meeting the Grey-headed Albatross (Thalassarche chrysostoma).

Posted by Rebecca Jackrel at 2:32 PM

Great series, Rebecca. You had an excellent year, so full of travel, but also Sutro Sam from right here at home. Have a great 2013!

Wow, you've really seen and photographed some amazing things. I especially like the Humpback whale photo.

Rebecca: great work! You visited a few places that are on my bucket list and came back with real winner images. My favorite is your albatross portrait, the most elegant of the seabirds. Cheers!

Amazing stuff, Rebecca! You're living the dream. I'm jealous! (followed you from visiting my blog at http://bradbarton.us/blog

What an incredible journey of discovery you've had this year Rebecca. I really enjoyed every single one of your photographs and felt that the No Smoking one was such a powerful image. I hope you get as well travelled in 2013.

What a wonderful set and year Rebecca. I really appreciate the environmental shots, something I hope to do more of myself. The amount of plastic debris that I have come across just in the few Caribbean islands I have been to is quite saddening. And yes, the spill here in Michigan didn't get too much nationwide attention, but it is a definite sticky, oil soaked crystal ball to what would happen to that beautiful Sandhill Crane area.

I am jealous of your experience with the humpbacks. It is something I have always wanted to do and really hope to make it a reality someday soon.

Beautiful images, and I wish you the best for 2013!

Tremendous "Best of" portfolio Rebecca! The wide array of subject matter with such consistent quality is something to be admired ..... and to aspire to! Thanks for the inspiration. Thanks too for you kind comment on my selections. Cheers for 2013!