With the recent news of the Short-tailed Albatross chick hatching successfully on Midway Atoll I found myself drawn to my collection of images from two trips there.  Midway is such an amazing place, you never know what you'll find hidden around the next corner.  One thing is for certain though... you'll always find a friendly person to give you a lift!
Posted by Rebecca Jackrel at 12:02 PM No comments:

Krummholz (German: krumm "crooked, bent, twisted" and holz "wood")
Chances are, anywhere you have strong directional winds you will find trees that have decided to give up trying to grow against the flow.  Because of their tendency for growth on the leeward side only, these trees have been coined Flag or Banner trees. If you think the winds are strong in the "Roaring 40's" latitude... head to Tierra del Fuego and check out the power of the "Furious Fifties"!

Posted by Rebecca Jackrel at 6:43 PM No comments:

My next trip is going to be a bit more off the beaten path with lots of opportunities to photograph star trails all night and animals and landscapes all day in battery draining cold weather.  A challenge for any camera battery to be sure.  Add in the fact we'll be camping and our vehicles are going to be horses... well, I needed a light weight solution to keep the power going!

I'm glad that I actually started planning well in advance of my trip on this one.  There always seems to be one crucial piece that the manufacturers sell separately and never tell you that you'll need which inevitably leads to a rush order.  Rush avoided and products tested!  It works!

The Brunton Solo acts as my power storage.  I could leave it at home and use the solar panel with the inverter to trickle charge my batteries during the day, however, if we have a cloudy day, the battery will likely never charge fully.  Using the Brunton Solo I'll be able to leave the solar panel set up and collect the power it generates for charging later in the evening. Today was a mostly sunny California day and I was able to fully charge the Brunton Solo with the Solar Panel despite the wind closing half the panel for an unknown length of time. Tent pegs or rocks will prevent that from being a problem in the field.  From the power I collected I was able to recharge my camera battery and have plenty of power left over to charge my iPhone and iPad so my tunes in the wild will be uninterrupted!

While this set up works for me you should do some research as there are larger and smaller versions of these units depending on your power/weight needs.

Looking back on the images I created in 2010 was a terrific exercise in editing and it also reminded me of many special encounters I've had with the creatures I love to photograph. It also reminded me that I should look back... take stock and see where I've been and so I checked out my Januarys past and discovered a developing trend... A year abroad, a year home. Hope you enjoy the selection!


January 2006 - Costa Rica
I spent a few weeks with researchers from the LA Museum of Natural History looking for nudibranchs. We spent 8+ hours daily snorkeling and diving, scouring the ocean for the tiniest sea slugs. Our fingers wrinkled from the water and lost feeling from the slug toxins... except when we accidentally grabbed a fire worm instead... felt those!! We collected many specimens for the museum, even a few that had not yet been described. It was a wonderful trip but one of my fondest memories was coming up from a dive to discover this little Capuchin monkey had opened my back pack on the beach and was attempting to make off with my camera... He had the strap slung over his shoulder and in cartoon fashion was running in place, digging himself into a hole in the sand because the camera was twice his size and far, far heavier than he could drag. He wasn't about to give up his prize though... not until we coughed up a bit of cantaloupe. Cheeky little monkey. 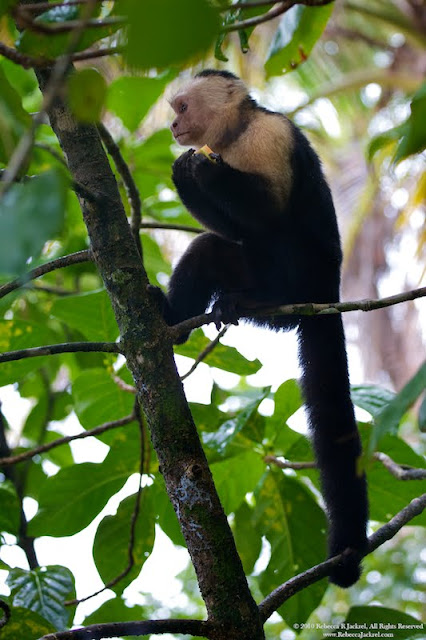 January 2007 - California
The shot that taught me to head into the field even if it's raining... the extreme tides in winter provide for wonderful viewing opportunities of creatures who normally spend their lives hiding. This January morning boasted a very high tide that coincided with the sunrise and so a friend from my camera club and I headed out to see what we could capture. We were disappointed in the rain but decided to throw on our rain coats and walk the trail in the Palo Alto Baylands. When this California Clapper Rail appeared, so did the sun! He spent just a few moments in the open before disappearing back into the pickleweed. At just about the same moment the rail disappeared, the sun made it's exit behind the rain clouds but Connie and I didn't care - we got our shots. 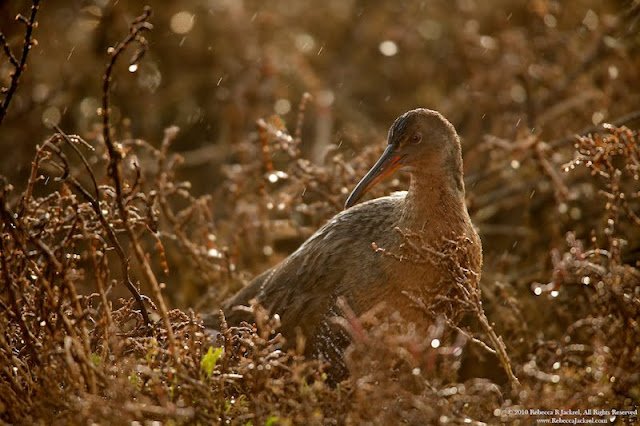 January 2008 - Falkland Islands
The year and a half wait from signing up for this trip until the actual day we departed seemed like an eternity! New Years on Carcass Island is my fondest NY celebration and starting the year with Penguins and Albatross... it doesn't get much better! 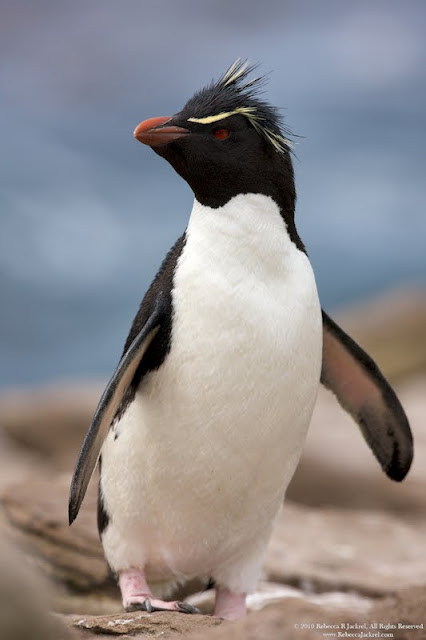 January 2009 - California
I've spent a lot of time exploring Elkhorn Slough in Moss Landing and every time I go back I discover something different. In Jan 2009 my friend Enrique and I actually got the tide right for a nice relaxing paddle up the slough. We were able to sneak up pretty closely to this Lesser Yellowleg as it explored the Eel Grass near the shore. On other outings we discovered that paddling on days when you don't check the tide can be a painful experience... 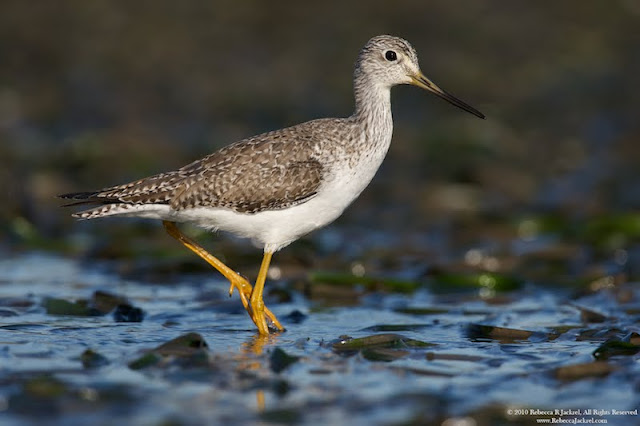 January 2010 - Tasmania
The image my mind conjures when I think of a remote island paradise is not exactly what most people would think of... 2010 was spent with my favorite birds... Albatross. Hard rock instead of white sand beaches, LOUD clicks and claps and honks instead of peace and quiet, the smell of a sea bird colony instead of coconut tanning oil, dehydrated camping rations rather than 5-star cuisine and of course the fleas from the little blue penguins who share the island with the Albatross... but no bed bugs!! 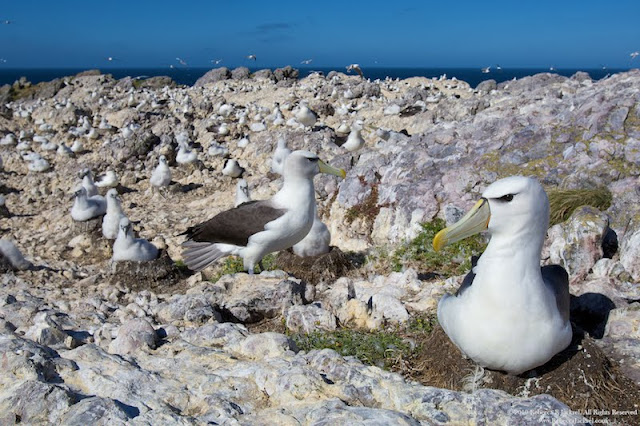 January 2011 - California
TBA
So now I need to get myself away from editing & planning and get into the field for some shooting!!
Posted by Rebecca Jackrel at 2:04 PM No comments: