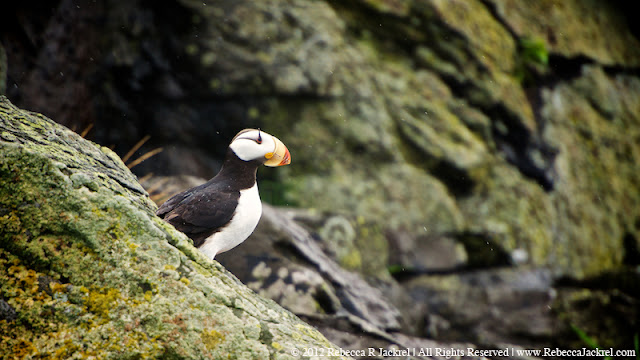 Another awesome critter that charms nature photographers when they make their way to Alaska is the horned puffin (Fratercula corniculata).  These comical members of the auk family nest in rocky colonies along the coasts of Siberia, Alaska and British Columbia. 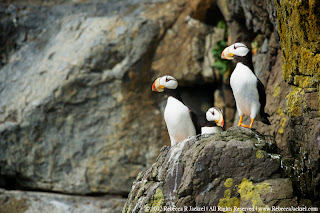 Similar in looks to the Atlantic puffin, the horned puffin is larger and lacks blue coloring in his beak.  They are named for the fleshy horn above their eye. 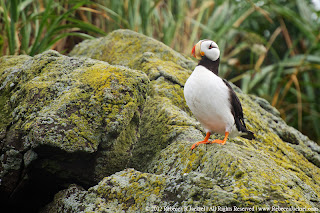 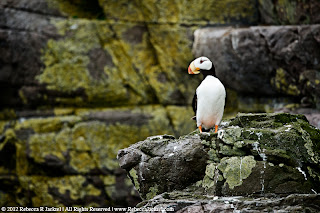 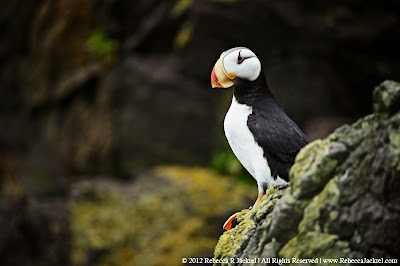 Horned puffin are monogamous and raise one chick per breeding season. We thought that by the time we visited all of the chicks would have fledged. Only a few adults remained on the rocky colony, most were out at sea. As we took one last cruise around the puffin colony we found this last little fledgling ready to join his friends at sea.  I loved seeing his little beak - looking similar to the over-sized paws on a golden retriever puppy.  Super cute! 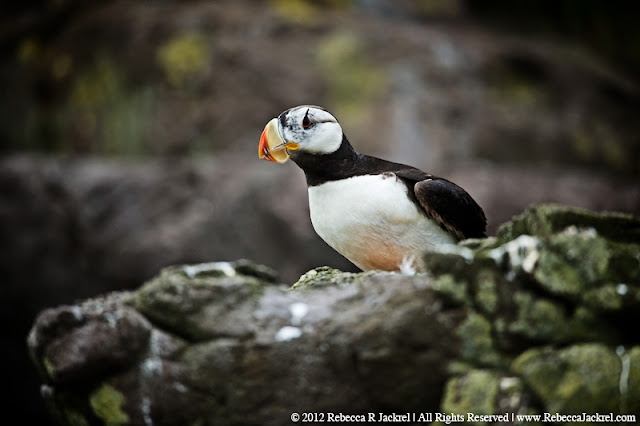 The Expo is Coming!! 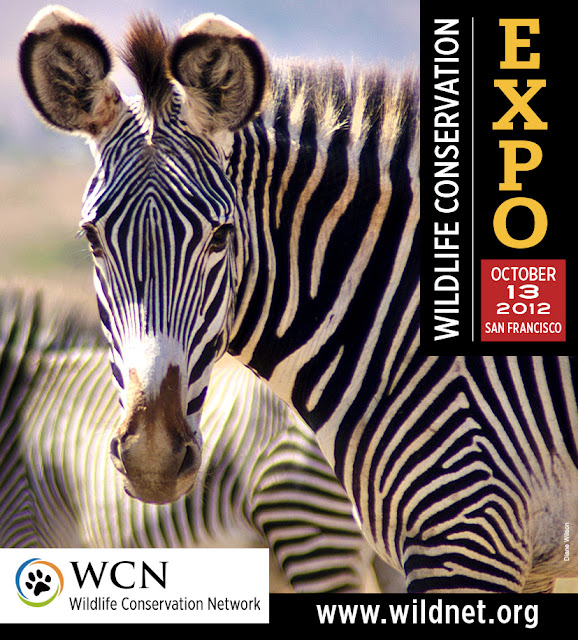 Don't miss out on your chance to hear the latest field research and efforts to save some amazing endangered species straight from the worlds leading conservationists mouths.

Professor Claudio Sillero will be at the Expo to talk about his work with the Ethiopian wolf and I'll be at the Ethiopian Wolf Conservation Programme's table with lots of images from my time spent in Ethiopia with the wolves.  Aby stuffed plush toys, cards and more will be available for purchase with proceeds going straight to help the wolves!

Visit http://wildnet.org/ to get your tickets today! 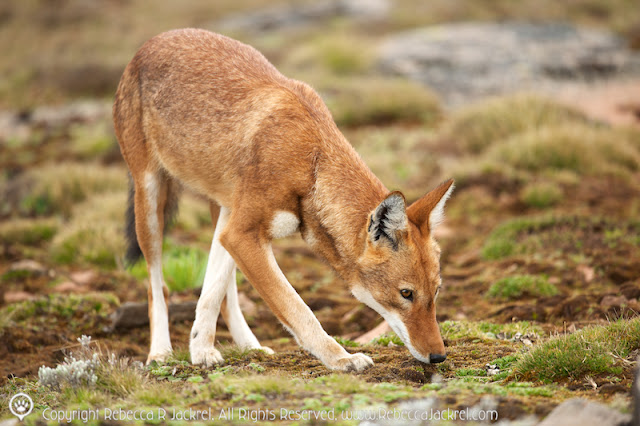 Posted by Rebecca Jackrel at 12:49 PM No comments: 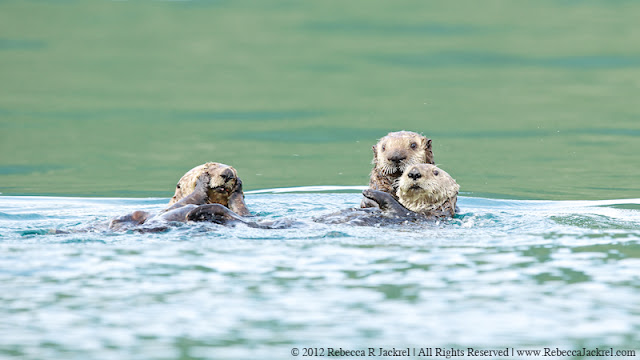 I love most marine mammals but otters are in my top five favorite critters to photograph thanks to their playful nature, adorable faces and trickster attitudes. They are curious and will get into anything you might leave around - stealing boat covers, climbing up on kayaks or just popping up next to your boat to say 'Hi'. 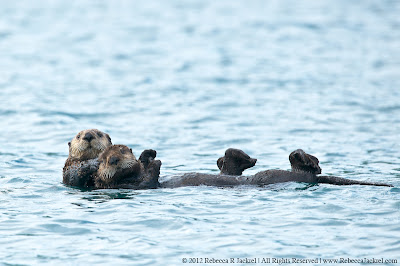 Highly prized for their luxurious fur (850,000 to 1 million hairs per square inch) this member of the mustelidae (weasel family) was hunted to near extinction. They once numbered close to 1 million individuals but in the 1900's their population plummeted to 1-2,000. Today they have rebounded and while still threatened, it's not unusual to see otters floating along the Alaskan coastline or crunching on clams with wild abandon. 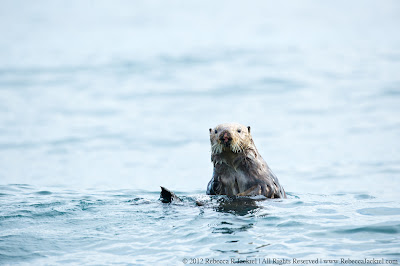 Unlike other marine mammals, otters rely on their fur to keep them warm rather than a blubber layer.  They spend quite a lot of time keeping their luxurious fur clean, tangle free and full of air bubbles.  It's a lot of fun to watch them rolling in the water as they groom. 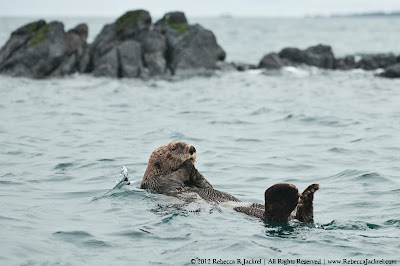 The average life span of a sea otter in the wild is 10-20 years with females averaging 5 years on their male counterparts.  The oldest recorded otter in captivity lived to 28 years! As an otter ages it's fur becomes more and more blond so it's pretty easy to tell who's been around the block. 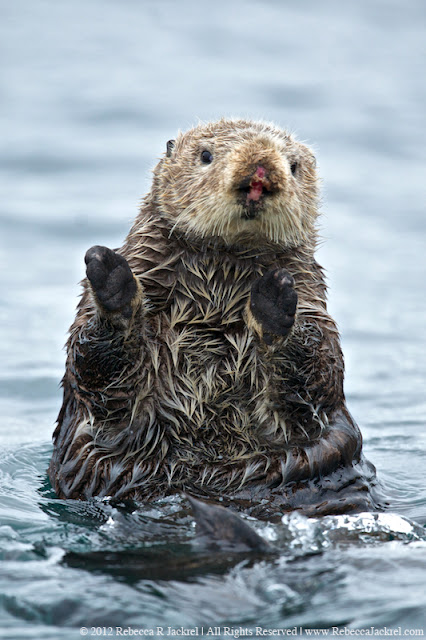