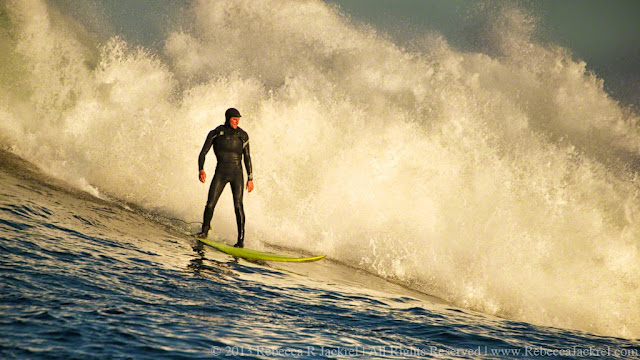 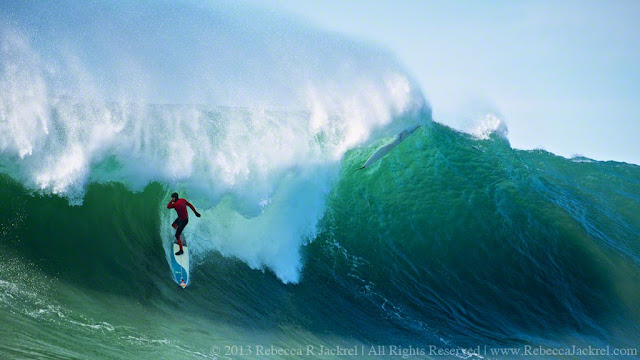 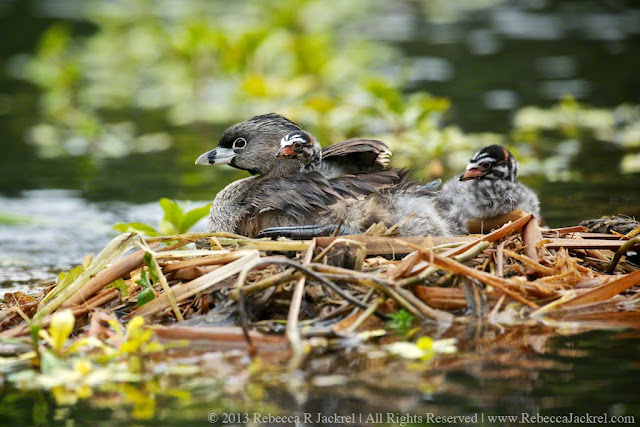 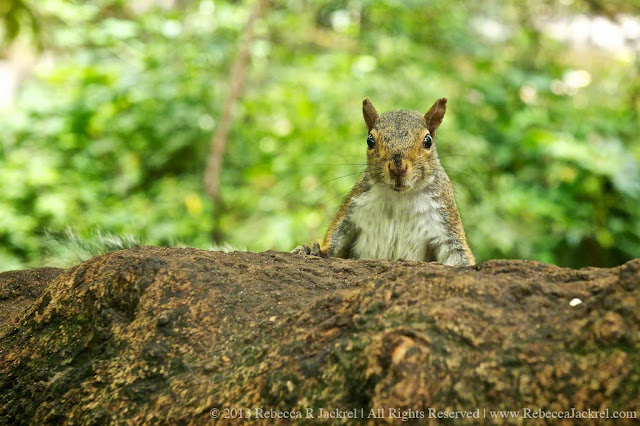 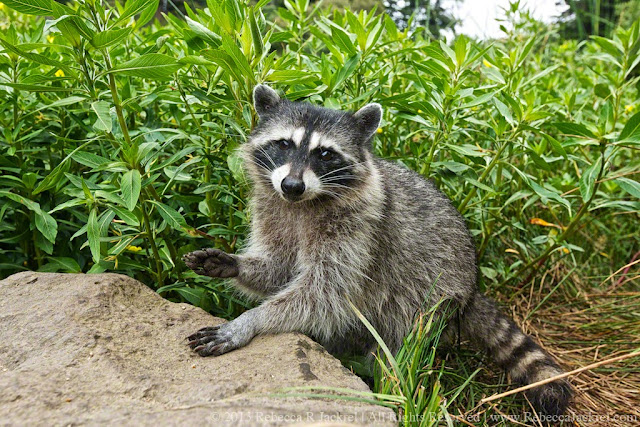 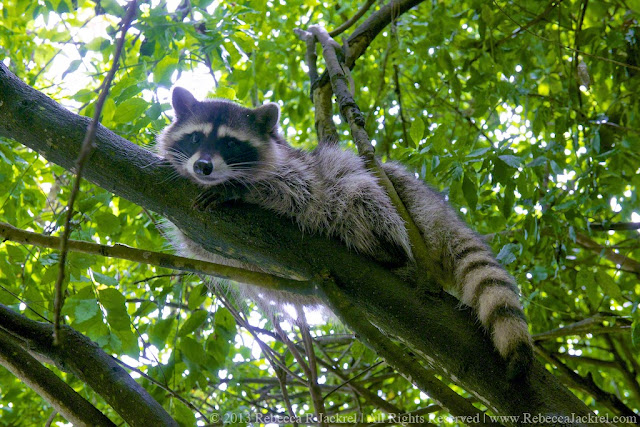 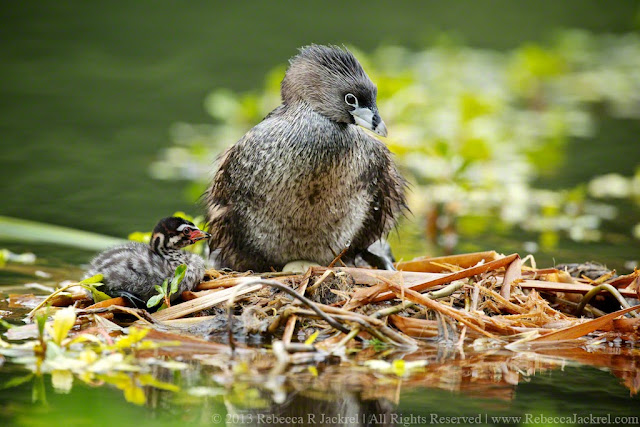 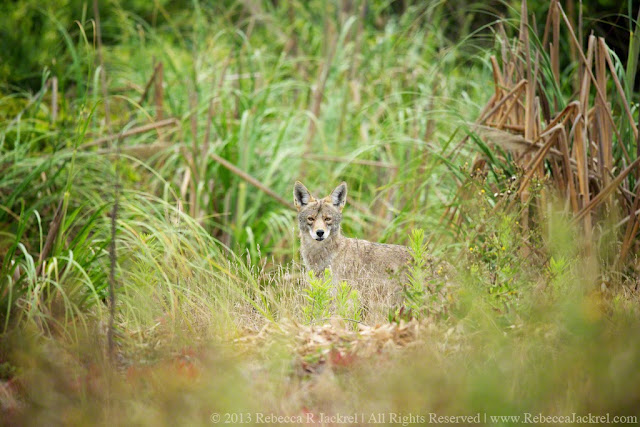 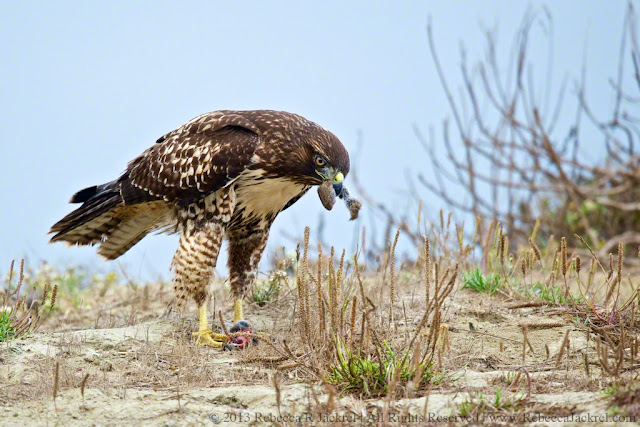 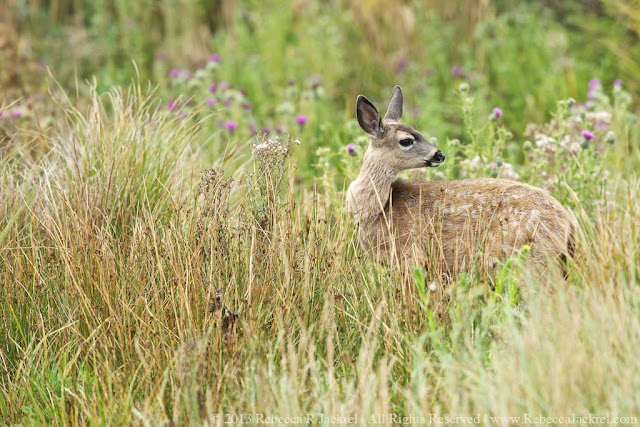 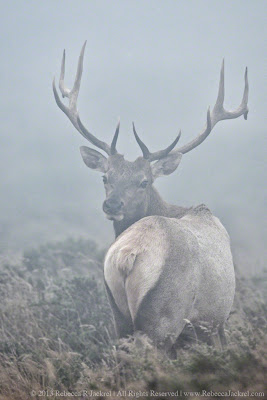 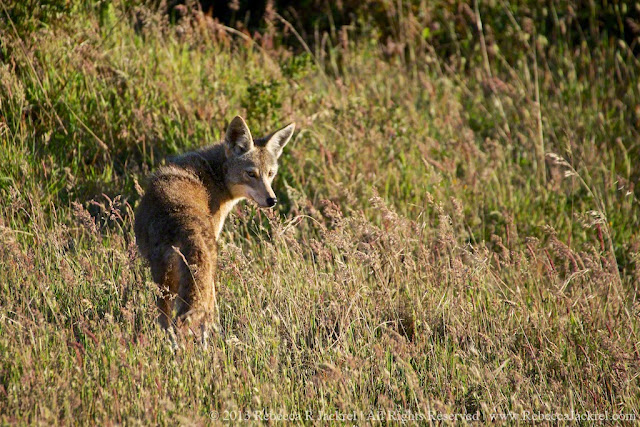 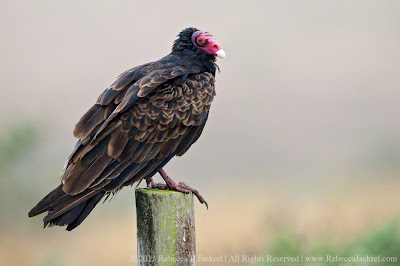 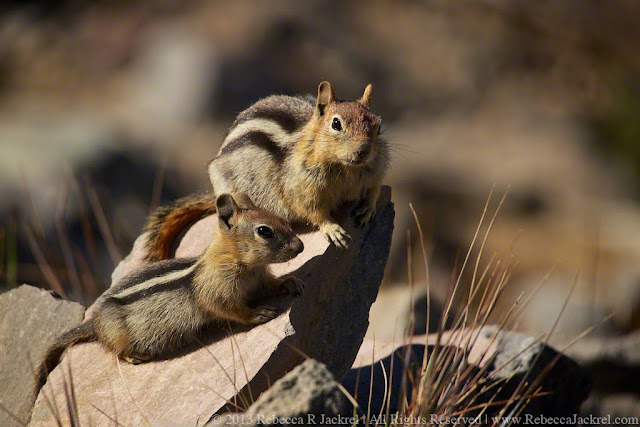 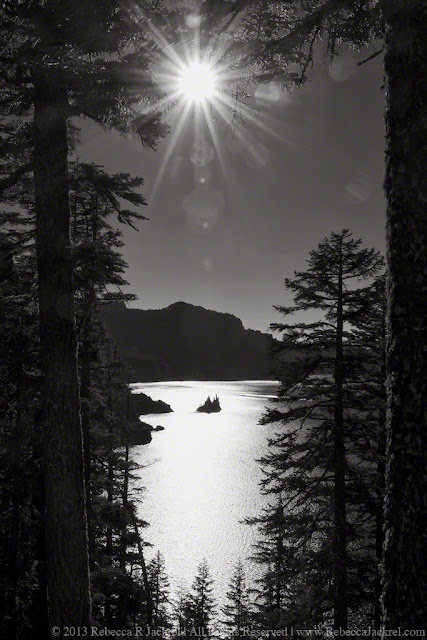 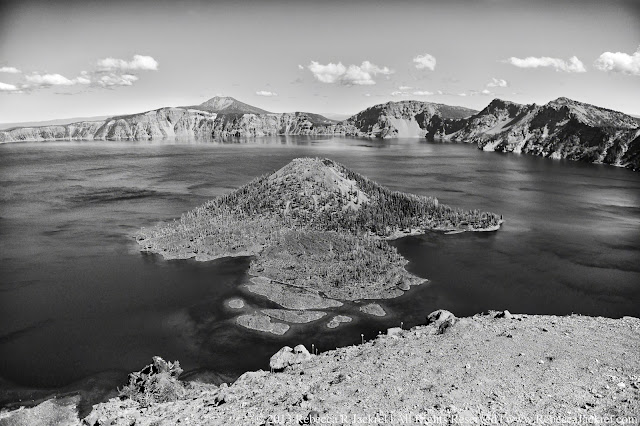 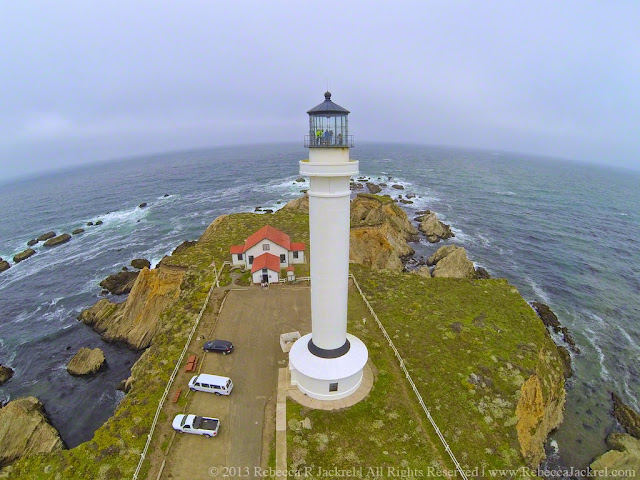 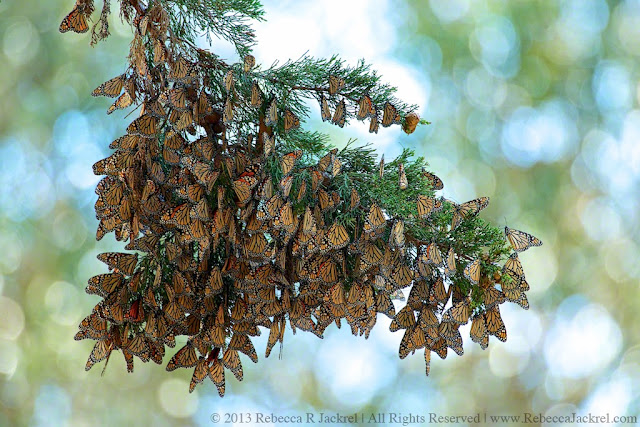 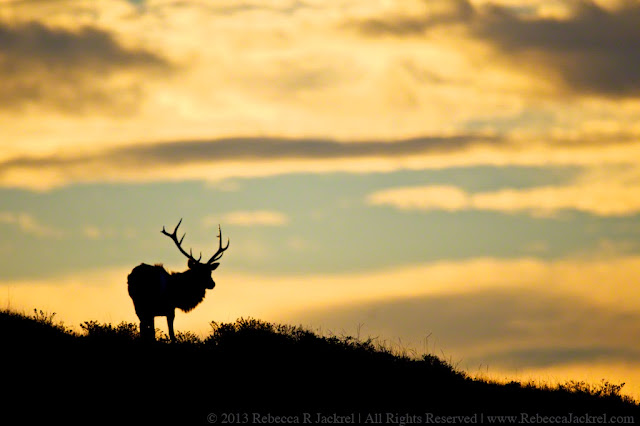 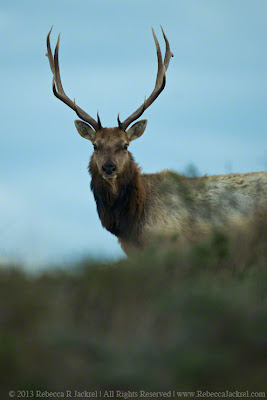 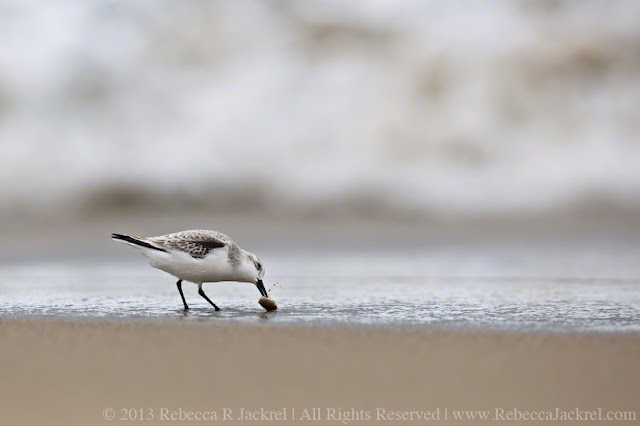 Posted by Rebecca Jackrel at 8:10 PM

Rebecca beautiful photos. Although 2013 sucked you're one of the strongest people I know and if anyone can put cancer in it's place it is you. I hope 2014 looks up most of all on the health front and of course you're able to enjoy being behind the camera taking photos you love.

Very touching images Rebecca. I can't express adequately how impressed I am with your strength and perseverence. While photography may not help our bodies much, there certainly can be no question what it does for our souls. I wish you a much better 2014 and hope you will continue sharing your beautiful work.

A year that sucked certainly, but you wouldn't know it after seeing your photos. I will be looking forward to more such photos from you in this year too. I wish you a very big chin up for 2014.

Awful indeed, Rebecca. I am glad you were able to find those few moments with photography that lifted your spirits. Wishing you all the best in 2014.

Inspiring Rebecca. All the best for 2014. Keep on creating beautiful images

Rebecca, none of our little collections of "annual favorite" photographs come close to being as meaningful as your set. Best wishes to you.

Rebecca, you are an inspiration to all of us. I'm so sorry to hear of the diagnosis and medical interventions you are enduring.
Despite all of that, you have made the most beautiful collection of images, and made them even more intimate with your words!
I wish you all the best in this year and hope that this new drug trial will help you to beat cancer, and feel well for as long as possible!
My love and best wishes for you and your family!
Rachel

This was a most inspiring story and thank you for sharing it with us Rebecca. Because I work in the healthcare field, I understand just a fraction of your emotions, trials and tribulations. But I do know that you are stronger than most patients which is evident in your photos and your passion for photography of natural beauty will lift you up when you don't feel like lifting your camera. I wish you the best of luck in your clinical trials, and remember that everyday you can photograph is a gift! God bless you!

You are an inspiration. I will look forward to more of your wonderful photos. Good luck in 2014 and may God bless you.

Rebecca - 2013 may have sucked but the photos excelled. Best of luck with 2014 and keep living through the lens. Your photos and life story are truly inspirational.

Thank you so much for sharing your story. I will keep you in my prayers for a complete recovery. Until then, stay strong and keep shooting.

You are an amazing person and as others have said, truly inspirational. Here's to overcoming the C!

Thank you for sharing your story and images, Rebecca! It is a reminder to all of us to enjoy each and every day. Keep the spirit!

Nice post. thanks for the shared with us. wordpress web